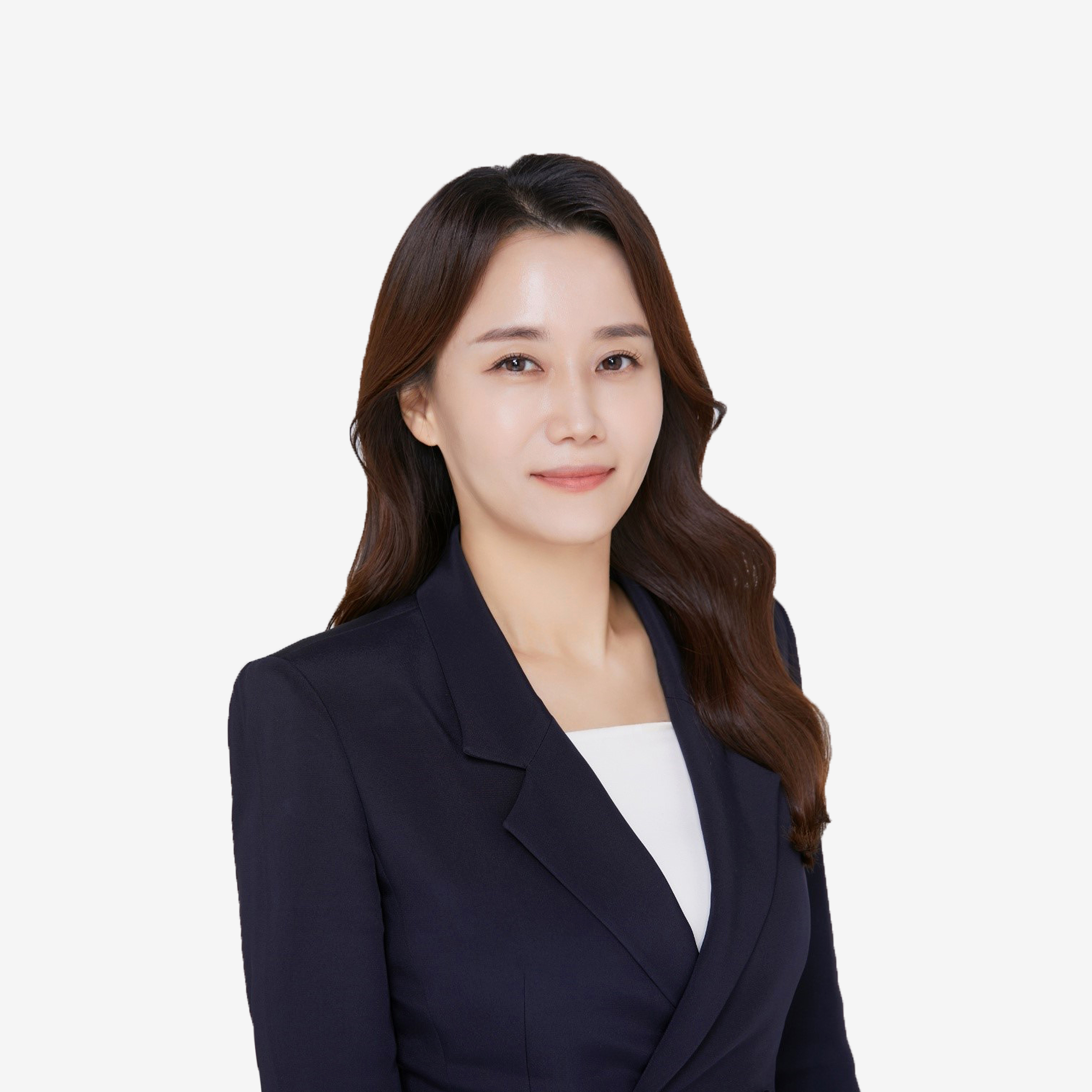 Myung-Ahn Kim is a Partner / Senior Foreign Attorney who co-heads the firm's International Arbitration and Dispute Resolution Team. She practices primarily in the areas of international dispute resolution, shipping, commodities, aviation, insurance and trade. Before Joining Yoon & Yang, she worked as foreign attorney at Lee & Ko and as Of Counsel at Holman Fenwick Willan LLP (Singapore Office), respectively. Myung-Ahn has successfully represented a number of domestic and international entities in ICC, SIAC, DIS, LMAA, HKIAC, and KCAB arbitrations (including enforcement procedures). In addition to her practice, she has worked as an adjunct professor of law at Hankuk University of Foreign Studies. She is a member of the California Bar since 2006.